The artist’s comment:
“In 2014, during Euromaidan or “Revolution of Dignity” as it is called in Ukraine, 105 protesters were killed in clashes with riot police in the center of Kyiv, Ukraine. 20 February was the bloodiest day of the clashes when at least 47 protesters were killed.
5 years later Mikhail Palinchak walked the street where most of the protesters were killed that day and noticed photos of those people ganging on the trees left there by relatives and friends. Over time, the photos began to fade, the colors swam, some of them crept in with the mold, while others almost completely erased almost the same way like time fading our memory of those events.
Looking at those photos that should remind us about people who sacrifice that most valuable they have – their lives, I remembered the Susan Sontag’s quote: “Today everything exists to end in a photograph.” But what will remain if even the photos will disappear?” 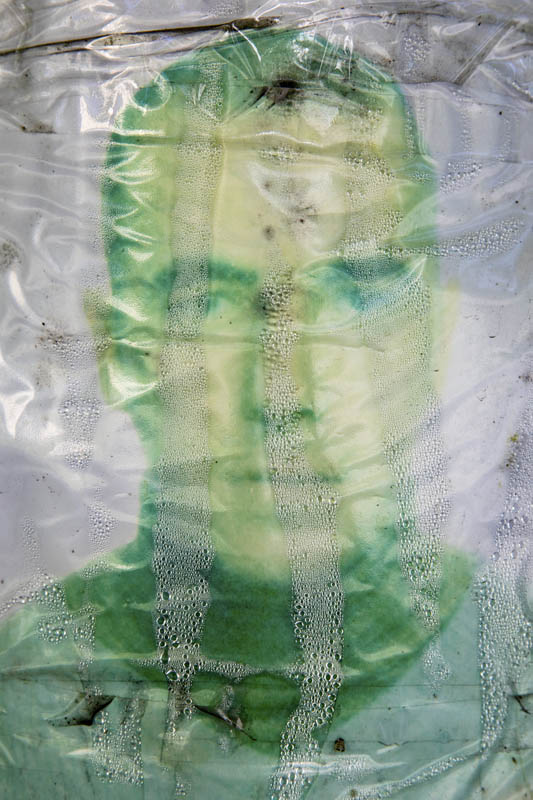 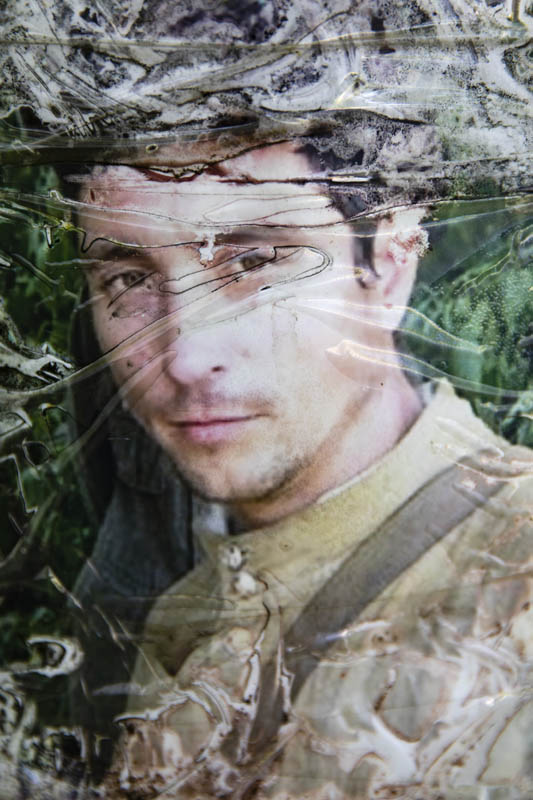 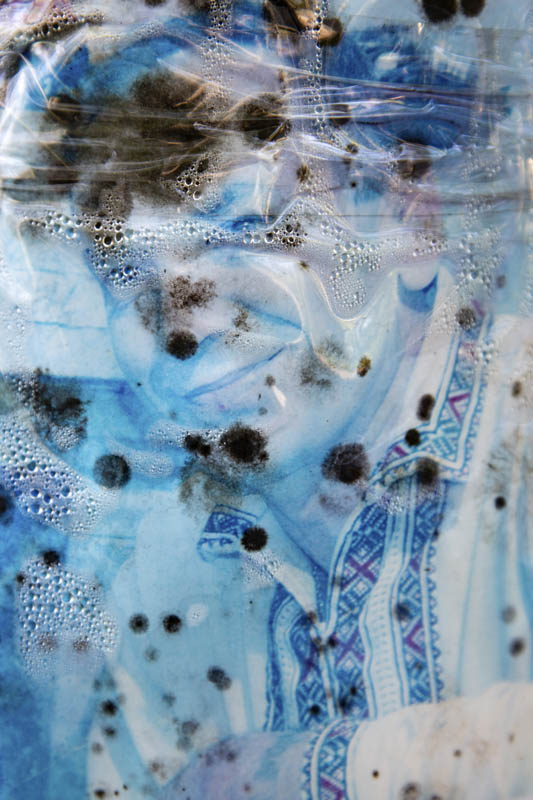 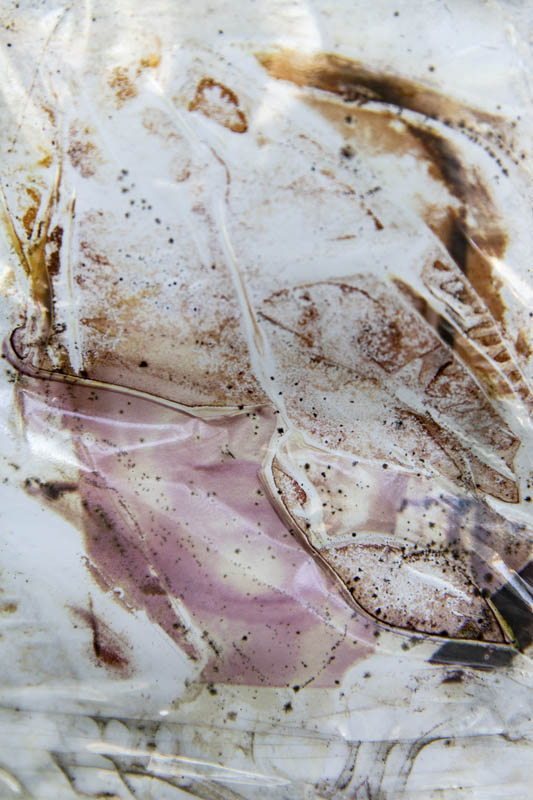 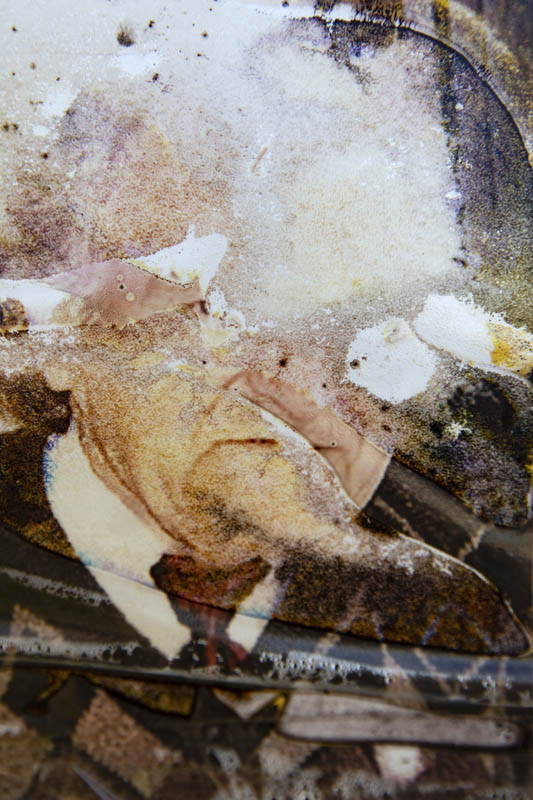 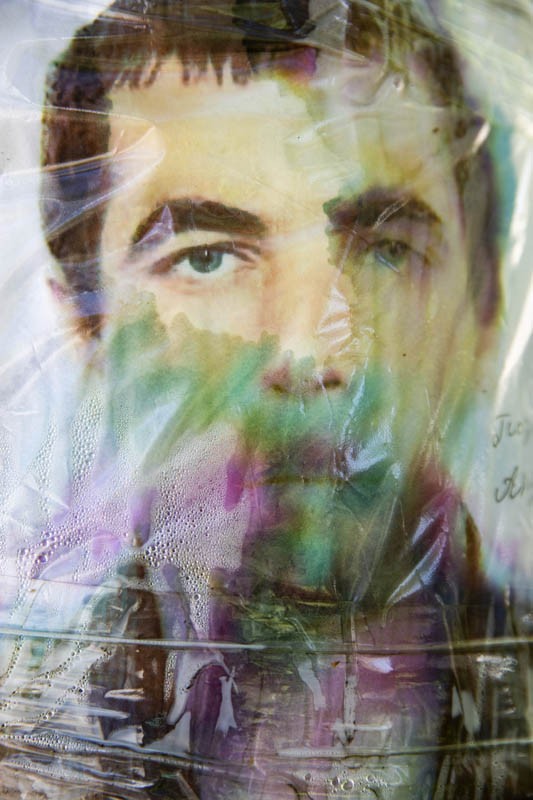 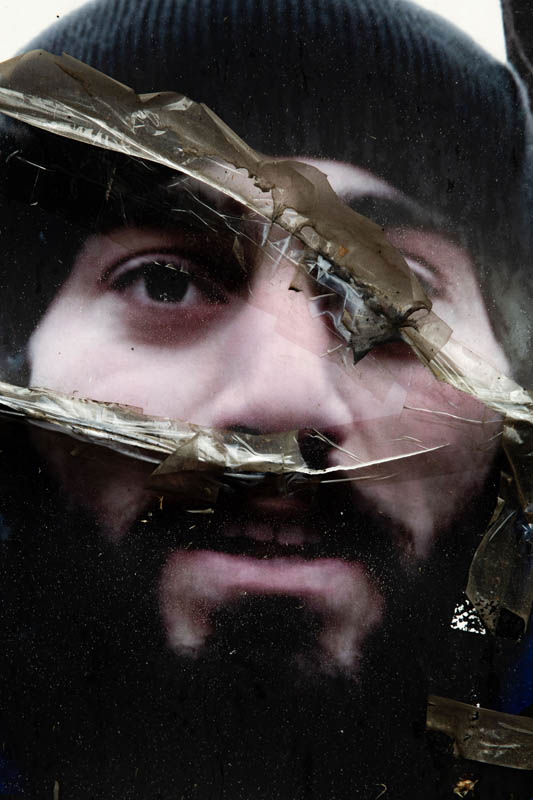 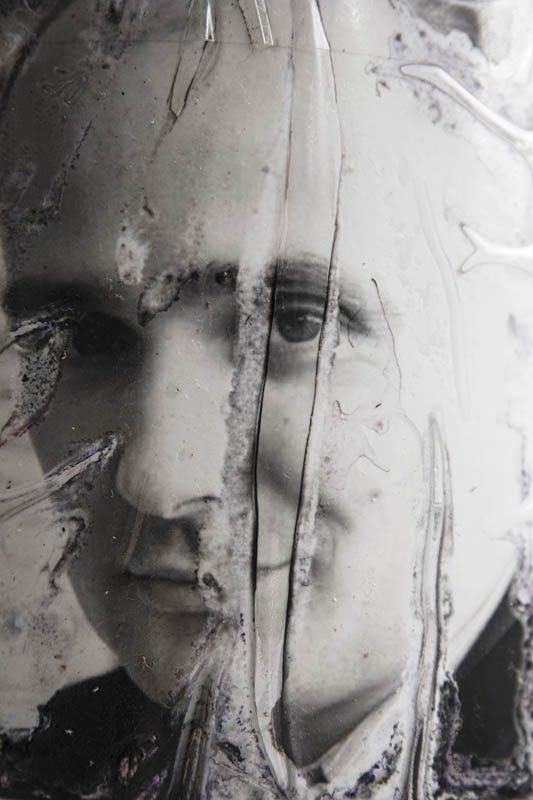 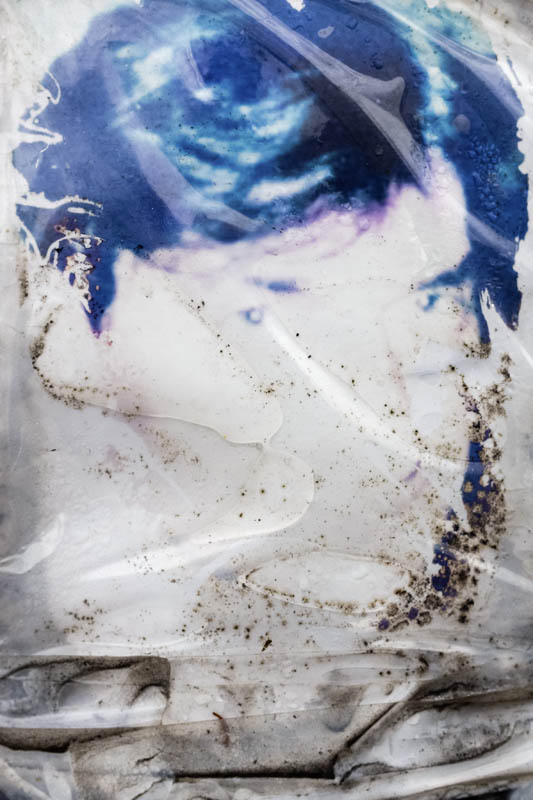 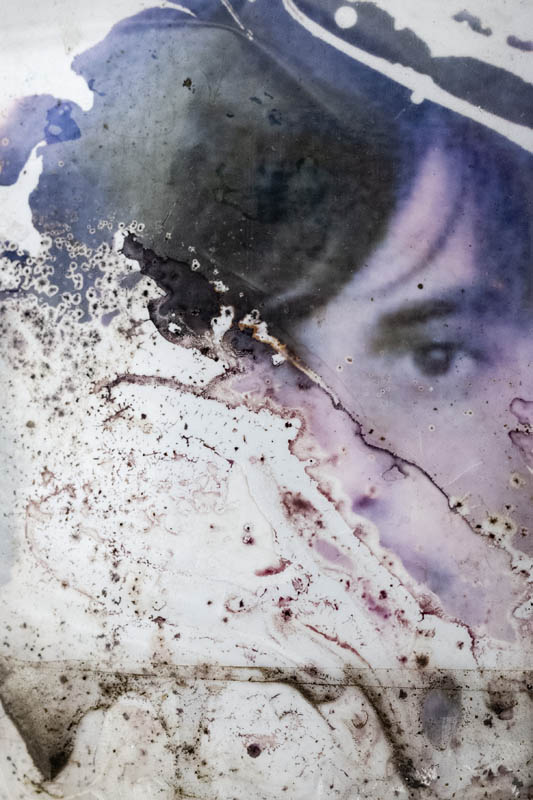