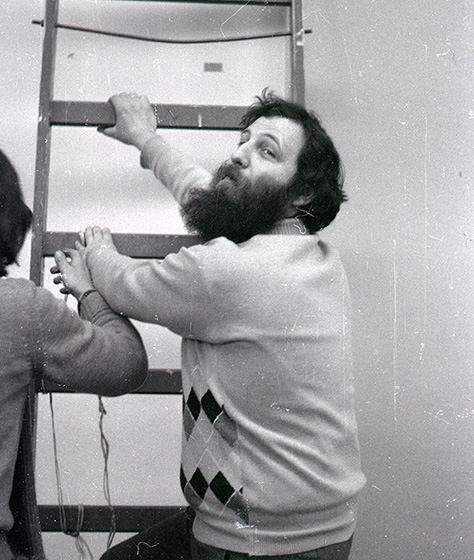 Leonid Pesin (1956, Kharkiv) — Kharkiv photographer. Participant of Kontaky photographic group, which was renamed into Gosprom in 1987. Became known for his black and white documentary series, defined by the openly critical position towards then-current social situation. Capturing the life of the closed communities, like hopsitals or prisons (Hospital series, 1980-1985, or 1984, 1984), the author, on one hand referred to the format of the photo reportage, and, at the same time, undermined its prinicples of idealization, relevance to the official political vector, and heroization, evolved within the aesthetics of social realism. Currently resides in Australia. 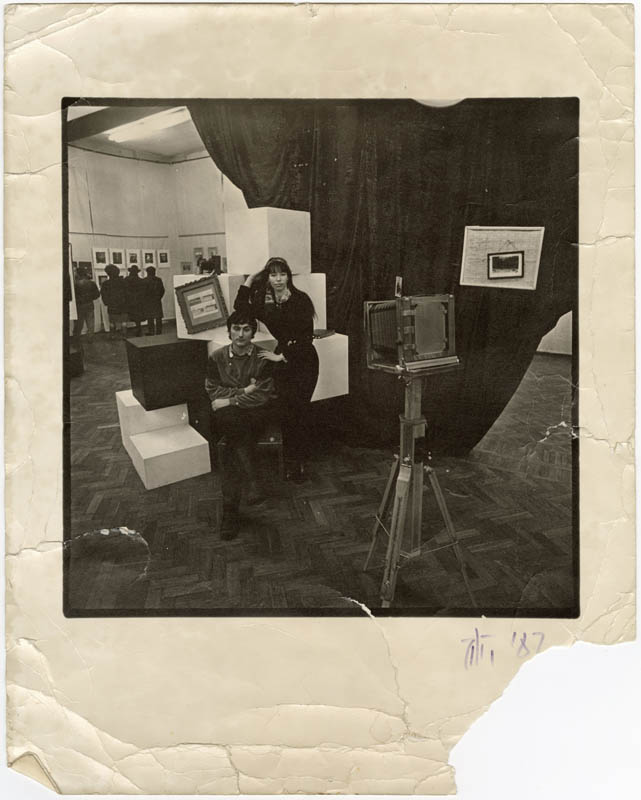 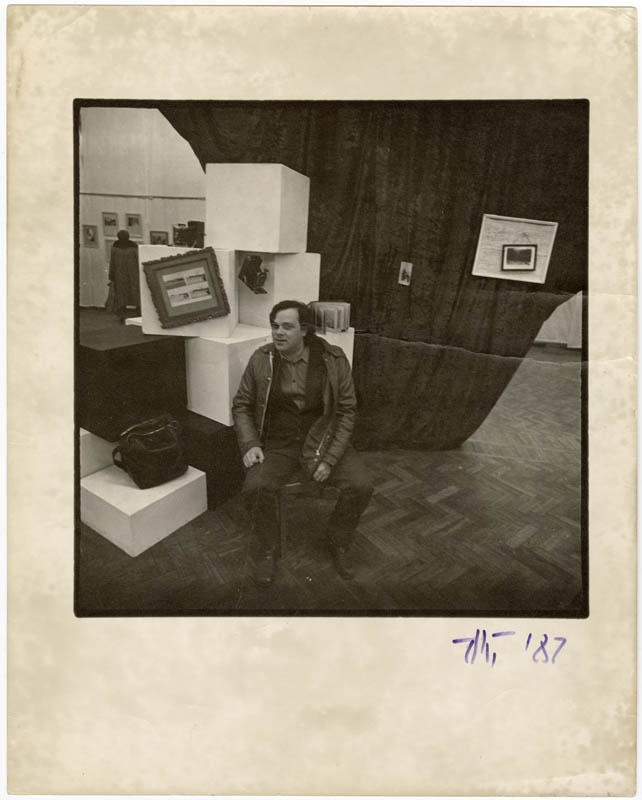 Leonid Pesin
1987
All works of the artist 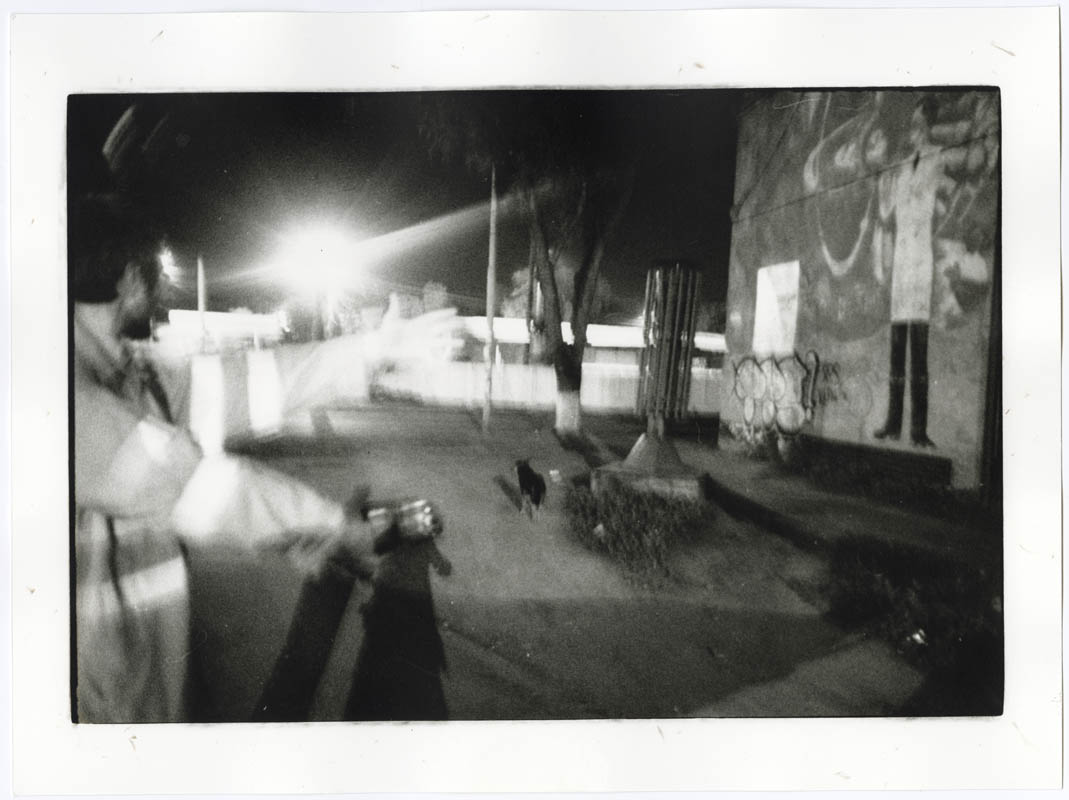 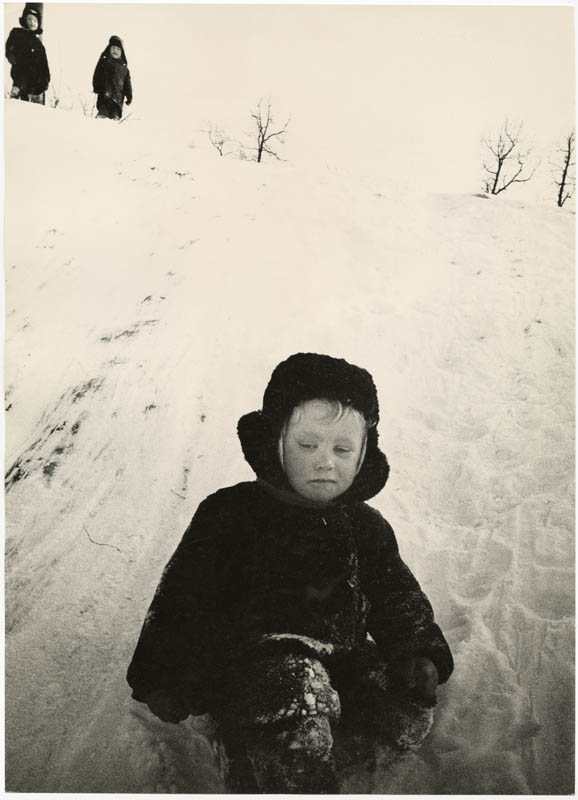 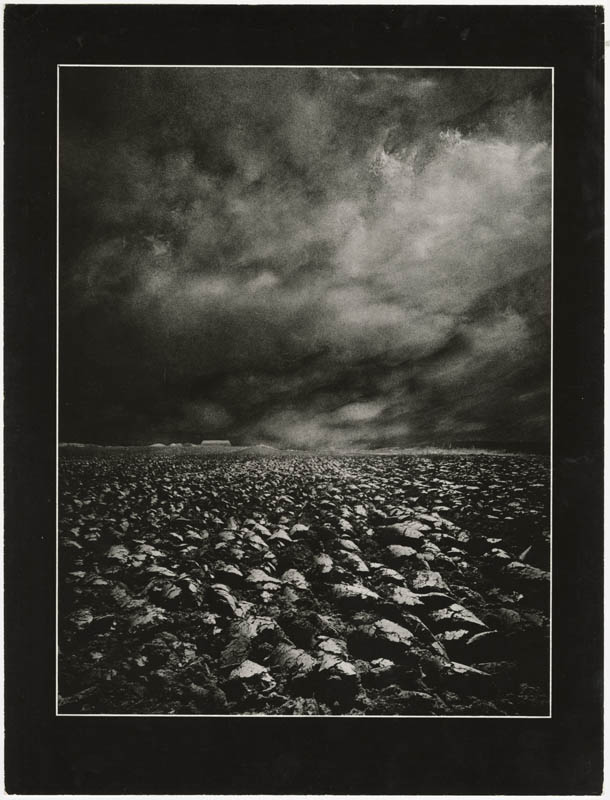 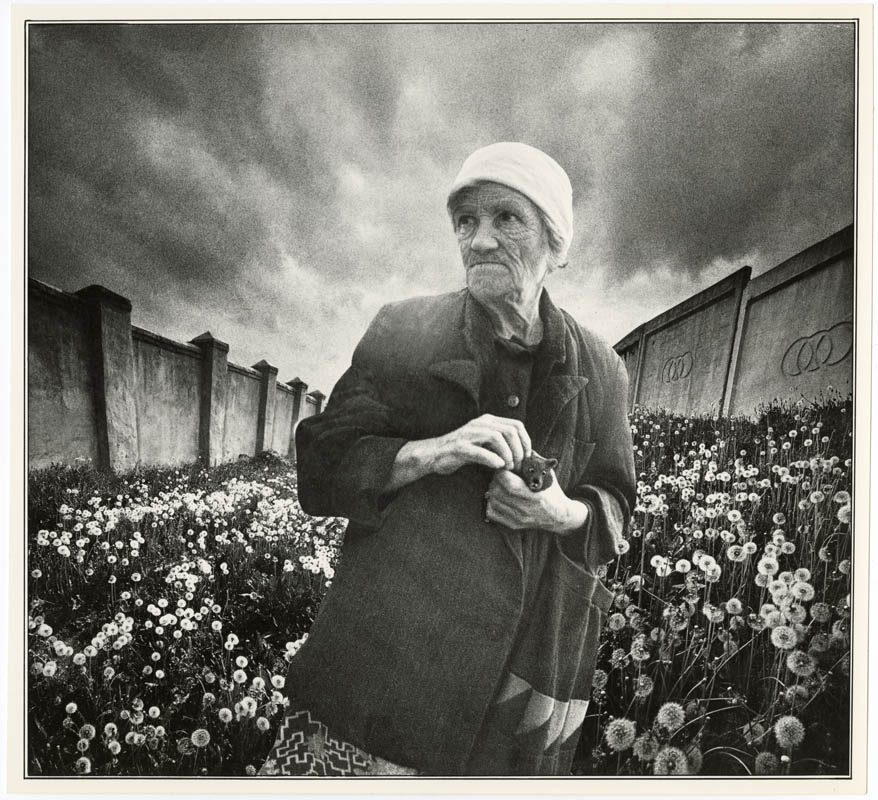